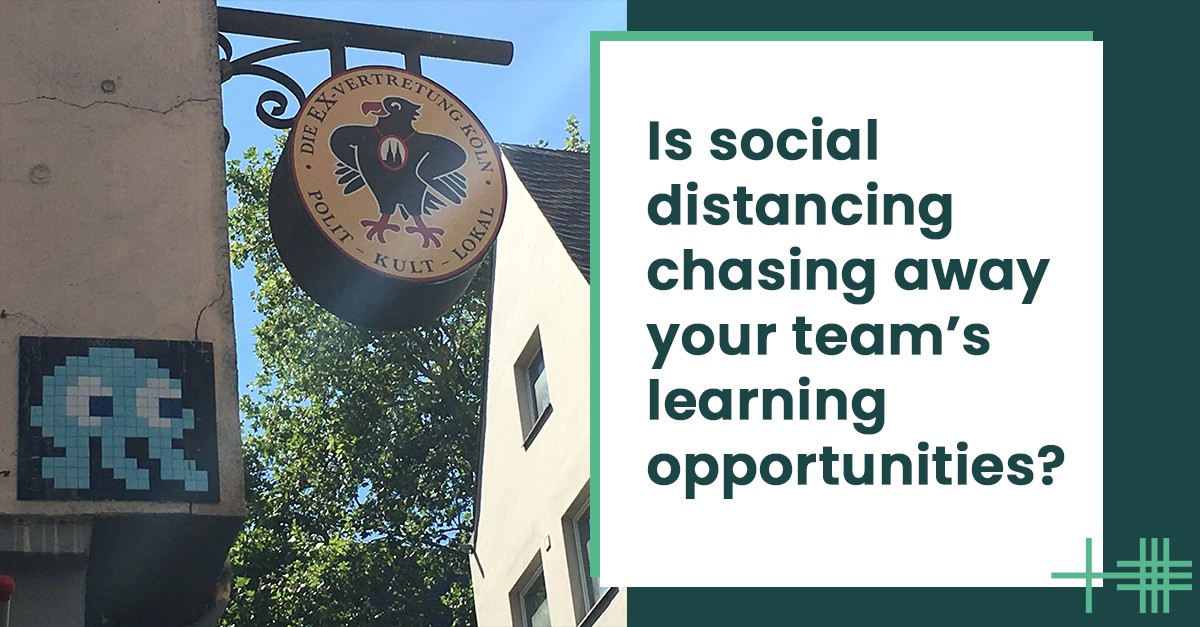 Walking the Talk at Airbnb: When Your Product Changes Your Culture

In 2014, Brian Chesky, co-founder and CEO of Airbnb, wrote a blog article introducing his company’s “Belong Anywhere” mission to the world. It took seven years from when he and his co-founders opened their apartment to the first Airbnb guest ever, to crystallize in those two words what their company and their product stood for. It could be argued, from the story he tells, that their product shaped their mission. He writes:

“We asked ourselves, “What is our mission? What is the big idea that truly defines Airbnb?” It turns out the answer was right in front of us. For so long, people thought Airbnb was about renting houses. But really, we’re about home. You see, a house is just a space, but a home is where you belong. And what makes this global community so special is that for the very first time, you can belong anywhere. That is the idea at the core of our company: belonging.”

Since then, Airbnb has been one of the most consistent Silicon Valley companies when it comes to living by their mission. The way they communicate, the way their offices are decorated, the way their product works, even the way they hire, points to their “belonging” idea. Since theirs is a mission rooted in their product, the product itself has shaped what the company is all about. This includes their approach to the personal growth of their employees and how, collectively, they create the sense of belonging. As Brian Chesky adds on his blog:

“We’re a community of individuals. We’re powered by people of all different backgrounds and beliefs, each with our own outlook and our own story to tell.”

Airbnb’s approach to culture is to use their ‘belonging’ insight to filter everything they do, including the sharing of knowledge between their people, as everybody can have, in Brian Chesky’s words, a “story to tell.” Using practically the same process their users use to find and offer Airbnbs everywhere, their mentoring initiative is intended to help their team create and nurture, in the words of Ana Cuellar, Learning Designer and Facilitator at Airbnb, “meaningful connections.” What makes these connections ‘meaningful’ is that they are centered around the sharing of knowledge through coaching and mentorship.

Aided by PlusPlus, Airbnb is using mentoring to stay on mission. During a presentation Ana gave for our TechKnowCon 2019 initiative, she made the connection for the audience, indicating that her approach to coaching and mentoring is intended to:

She went on to give perspective on how our system is helping her to make mentoring at scale possible at Airbnb, equating it to their own product. In her words:

“Much like Airbnb provides a marketplace, here [the PlusPlus platform] people can find each other.”

Airbnb is using PlusPlus to help people discover two key ingredients to build a culture of belonging through knowledge. Specifically, PlusPlus helps them discover: a) that they can have something valuable to teach; and, b) that they can find something to learn from their peers. Not too far from Airbnb’s own system, which lets some people discover they can monetize their own houses, and some others that they can rent homes from people and get the feeling they can belong – or “live there” – as their tag line promises.

In her presentation, Ana explains that in order to ignite mentoring at scale, they did two very specific things that set them apart and differentiate this initiative from other mentoring programs, as follows:

The spillover effect of belonging through mentoring

This type of initiative, Ana indicates, needs to be measured as behaviour changes, especially as people begin doing things differently in a way which leads to better performance for Airbnb as a whole. She’s working with us to design ways to evidence how people take these mentoring skills, and what they learn by the act of mentoring or being mentored, to their own jobs, so that they become better at critical management traits like ‘inquiry and listening,’ as she put it.

It is nice to see that Airbnb’s mission to “create a world where anyone can belong anywhere,” starts at Airbnb. By taking specific culture-building actions such as making it possible to teach and learn in a mentorship format (as opposed to only structured training programs) they disrupt traditional culture as usual. Just like their product disrupted traditional hospitality as usual by making it possible to host and to stay in an intimate format as opposed to only hotels.

When you walk the talk, your people grow.

We use cookies to ensure that we give you the best experience on our website. If you continue to use this site we will assume that you are happy with it.Got itPrivacy Policy