From Silos to Shared Understanding – Lessons from Early Java at Schwab

TechKnowCon offered its community a bit of a change of pace two weeks ago when we hosted veteran engineer, engineering leader, and author Ron Lichty to the platform for the second time. In addition to being a former colleague and good friend, Ron is one of the savviest managers in the business. We used this opportunity to prompt Ron into telling us about his long and illustrious history in tech, which included working on a number of groundbreaking projects and solving unique challenges with innovative thinking. Here are a few of our favorite takeaways from the interview:

A lack of communication and shared learning slows progress

Ron cut his teeth working for a variety of tech firms, including Apple, when he was poached by Schwab to help them implement the first rich internet applications on their first ever web trading platform. This was the mid 90’s, and Schwab was growing so quickly that San Francisco locals joked the company would own all of downtown by the turn of the millennium. In other words, the stakes were high, but the technology to execute was… not.

“They were trying to do consumer web applications for the first time,” recalled Lichty. “But the technology choices were so immature, they had found themselves doing all research with no delivery.”

The decision had been made to use Java to build something that would give real investment insight and value to the investors trading on Schwab’s systems. Though the language had been introduced little more than a year before, Ron had acquainted himself with it from the very beginning, even attending the initial launch event for the code at Sun Microsystems. When he studied it, his first reaction was, “here’s a language that’s built for the internet.” Nevertheless, initial progress on the application buildout was slow. Amongst other challenges, Lichty and his fellow engineers were struggling with how to deploy what they wanted to build over the slow dial-up connections of the day.

Then… “I was, I think, two or three months into Schwab when I suddenly realized that there were four or five other groups of software engineers inside Schwab who were also working in Java. And none of them knew each other,” said Lichty. “None of them knew that there were other Java developers inside of Schwab, which in my mind was horrible. With a language and a platform that new, you want to talk to as many people who are exploring it as possible.

Shared knowledge and shared understanding helps everyone, but how do you go about actually getting that going? How do you get developers together to talk to one another and share what they’re learning?

In order to increase transparency and communication amongst the developers working at Schwab, Ron rented out a room at a local pub and threw the company’s first ever Java Developers Cocktail Party. “I held it at four o’clock on some weekday,” said Lichty. “I invited all those Java developers and their managers. Everyone was there to drink free beer, eat hors d’oeuvres, and hang out with the other Java developers. There was a milk crate in this room, and I turned it upside down and made it a stage. And, about every 20 minutes, I grabbed somebody from one of the different groups and put them up on that milk crate and gave them seven minutes to talk about what they were doing. They talked about what they were building, what part of Java technology they were using, which IDE they were using, what frameworks they were leveraging, what architectural patterns they were using, what challenges they were solving. They had seven minutes, and then the cane came out and I pulled them off.

And every time, the whole party swirl changed! As they had shared their team’s experiences, others realized they were struggling with the exact same challenges. It was awesome to watch each speaker get swarmed as they stepped down. Twenty minutes later, another person would go up on the milk crate, and the whole thing would happen again. So there was this ferment. People were exchanging information in a way they should have been doing when I first arrived – except they didn’t even know about each other! Suddenly the whole community started developing and learning from one another.

Our next step was to auto-enroll everyone working in Java into an ad hoc Schwab Java Developers Group and to bring everyone together in the Schwab auditorium every time a new Java product was launched. The inspiration for this stroke of managerial insight came from an unlikely place.

Ron grew up on a farm in Iowa. As a child, his father often took him on runs to the lumberyard or the feed store or the farmer cooperative. “Even though we were there to buy feed or seed or something like that, inevitably there’d be other farmers there,” said Lichty.

There’s probably no group of people more independent than programmers than farmers, but they would talk to each other… They talked with each other about what they were doing and what they were trying. It was a really prosperous community, I’m convinced at least in part because they were sharing what was working and what wasn’t.

The results speak for themselves

As the community of Java developers grew closer and more productive, Schwab leaned more heavily into their skillsets. “We took a census of all of the projects that were going on at Schwab and of what portion of them were in Java,” said Lichty. “In 1999, there were just 30 in Java projects completed or under way. Three years later, there were 350. We went from 40 Java developers to about 500 over the course of those three years.”

We’ve often stated that a company’s internal learning processes are a potent, secret ingredient that determines their ultimate success. Ron’s story from the early days of the internet boom made clear that this has always been the case. Managers need to keep an eye on their internal communications, assuring that work isn’t being duplicated, and that best practices are being shared widely.

How Uber delivers ML educational resources to Engineers, Applied Scientists, TPMs, and PMs across the globe.

What HubSpot Does Differently to Keep Talent Motivated

Senior TPM at Salesforce, Paul Eldrige, shares thoughts on where the cloud learning industry needs to go next.

Technical writers function like a building’s foundation; their function isn’t visible to the outside eye, and yet they’re absolutely critical.

The Framework Microsoft Uses to Onboard 1,200 Engineers per Month

How Microsoft takes aim at providing a common way of assessing the onboarding programs at Microsoft using defined standards, terminology,…

By empowering internal people easily teach one another, Twitter University allowed Twitter to create a strong culture of learning company-wide.

Avoiding Death by a 1,000 Cuts – Lessons from Scaling Twitter Engineering

How Carbon Health Scaled Technical Onboarding During the Pandemic

Those days were marked by a style summarized by the company’s notorious compass: Move Fast and Break Things. This approach…

Autodesk shares how they created a technical manager development program that relied on the power of group mentorship cohorts.

How Autodesk Relies on Group Mentoring to Empower Their Technical Managers 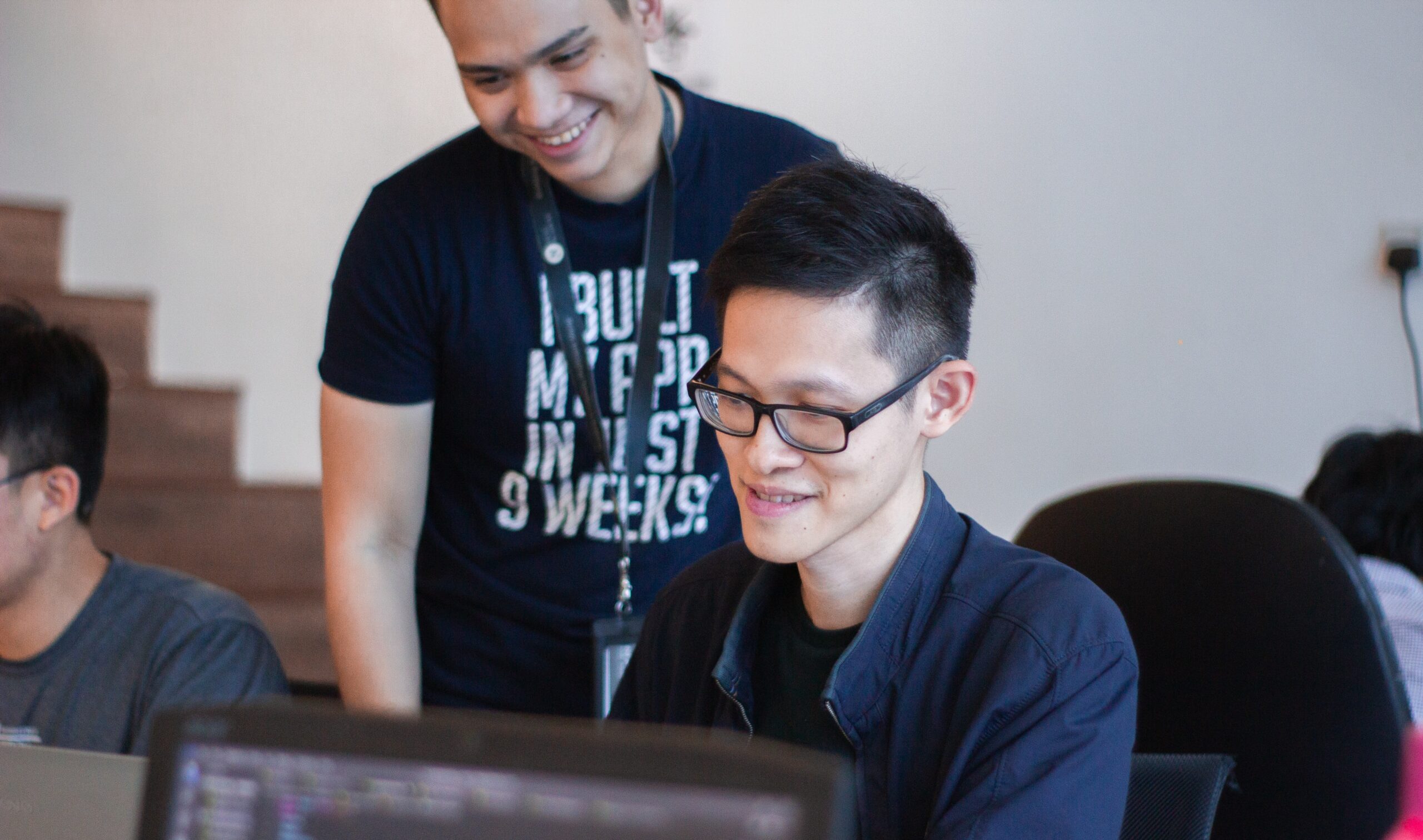 Building a Mentoring Program That Runs Itself and Scales

One conversation can change everything. Blocked? Need a fresh set of eyes from someone who’s been there before? A teammate… 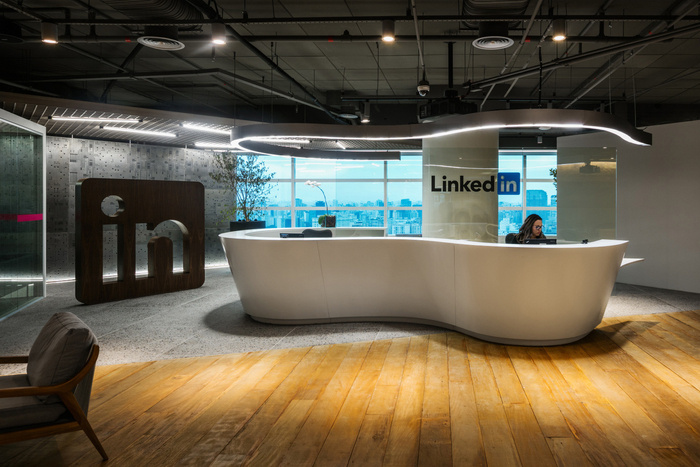 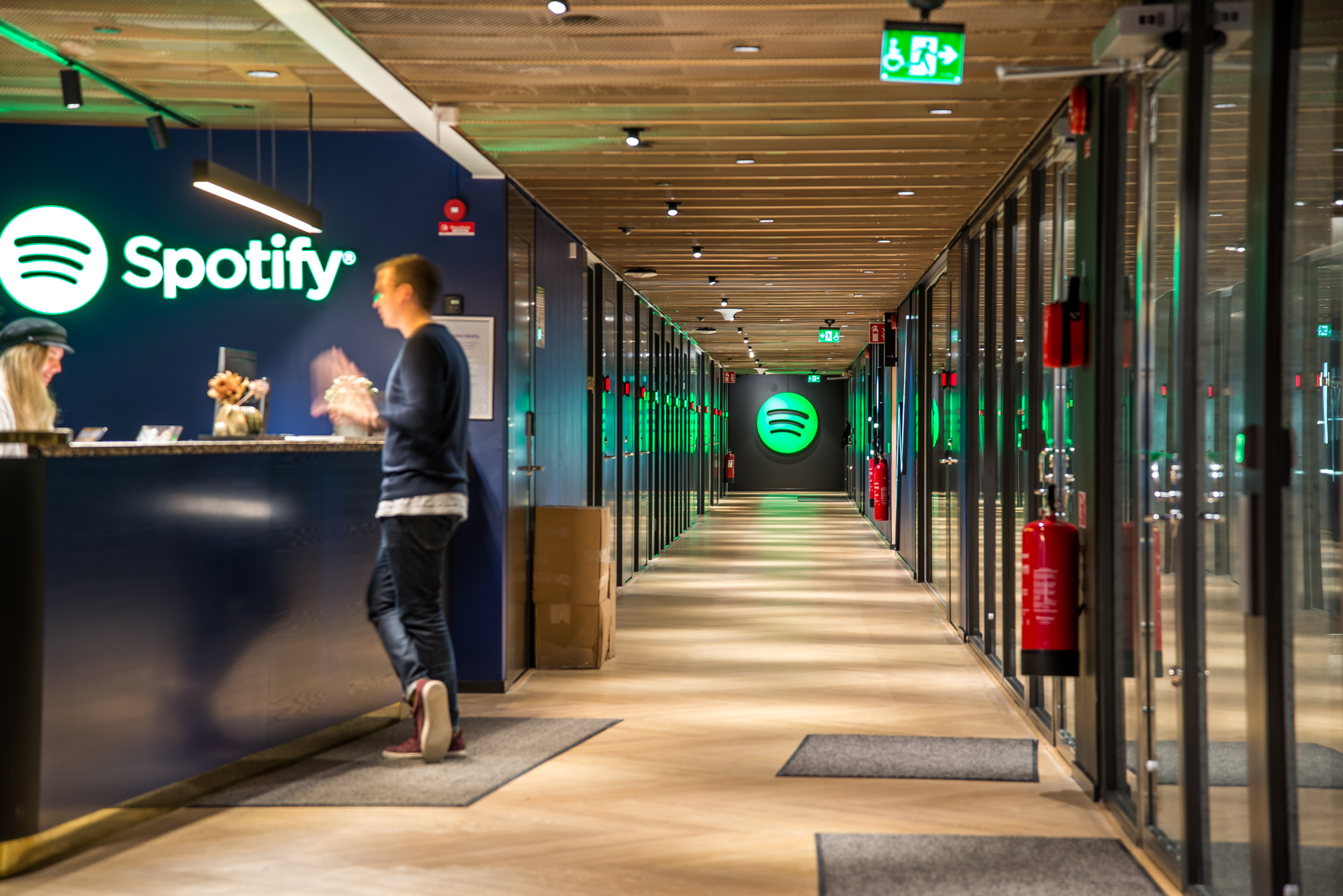 Spotify shares how they creates a collaborative environment through peer-to-peer learning to speed up their innovation. 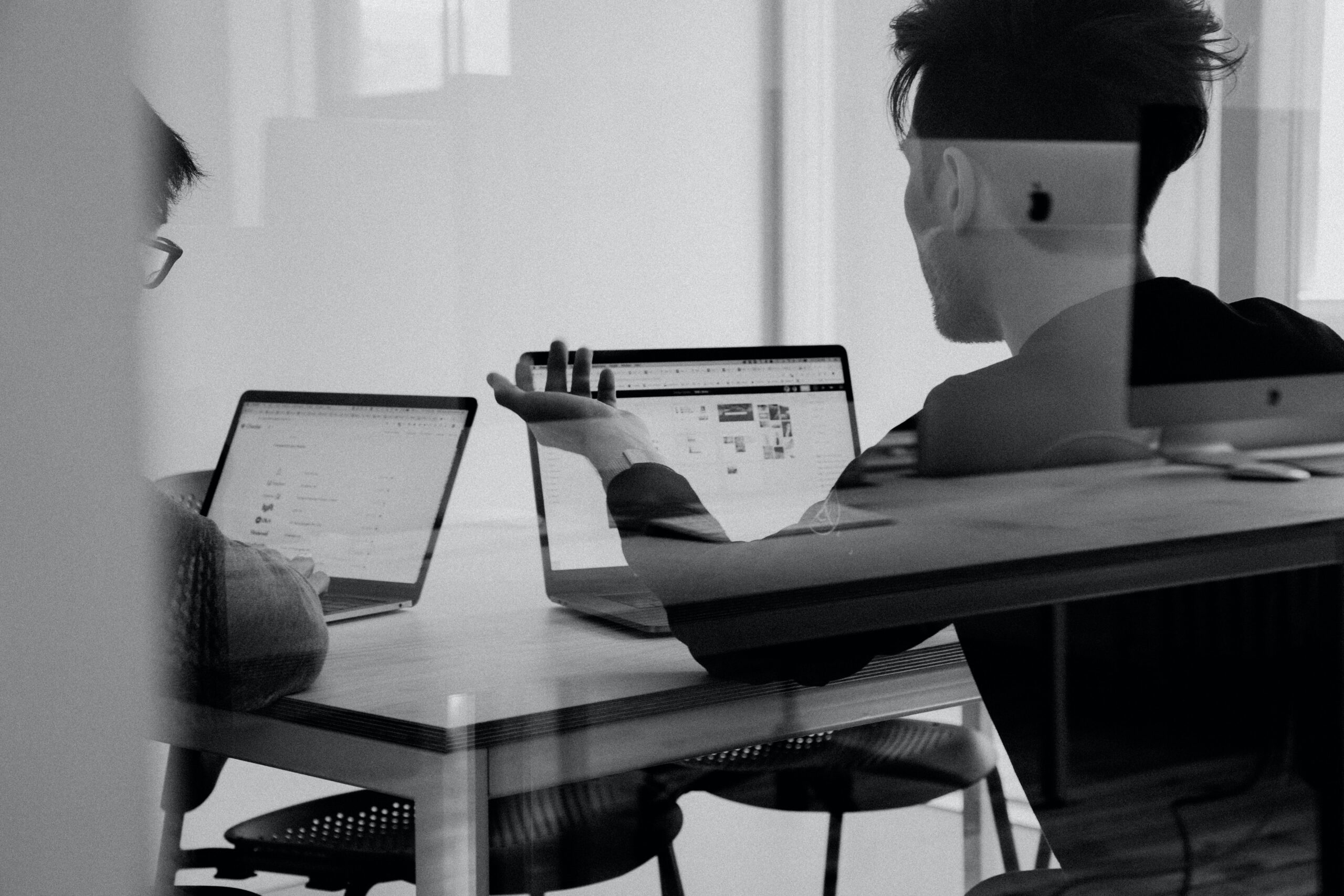 As you scale up your learning program, you’ll run into issues. These are good problems to have. Here, we’ve outlined…